On New Year’s Eve in 1946 a tugboat pulling two barges was tasked to transport Steam Locomotive Number 3512 along with its train assembly and sleeping crew across Slocan Lake located in the West Kootenay region of the British Columbia, Canada. In the middle of the night, a storm blew up on the lake, and one of the tugboat’s deckhands noticed that the barge was listing heavily and taking on water. The crew member alerted the captain, who abruptly woke the railway men and ordered them to exit the caboose and seek safety on his tugboat. Understanding the severity of their predicament and with only seconds to spare, the captain had no choice but to cut the steel barge line with an axe. He then watched as his barge listed to a 45-degree angle, and with a splash, the locomotive engine, caboose, snow plough, and four cars of lumber slid off into the water. The crew made it to their destination at Slocan City unharmed, but their train assembly still lies at the bottom of Slocan Lake, one of Canada’s deepest lakes at a depth up to 1000ft. 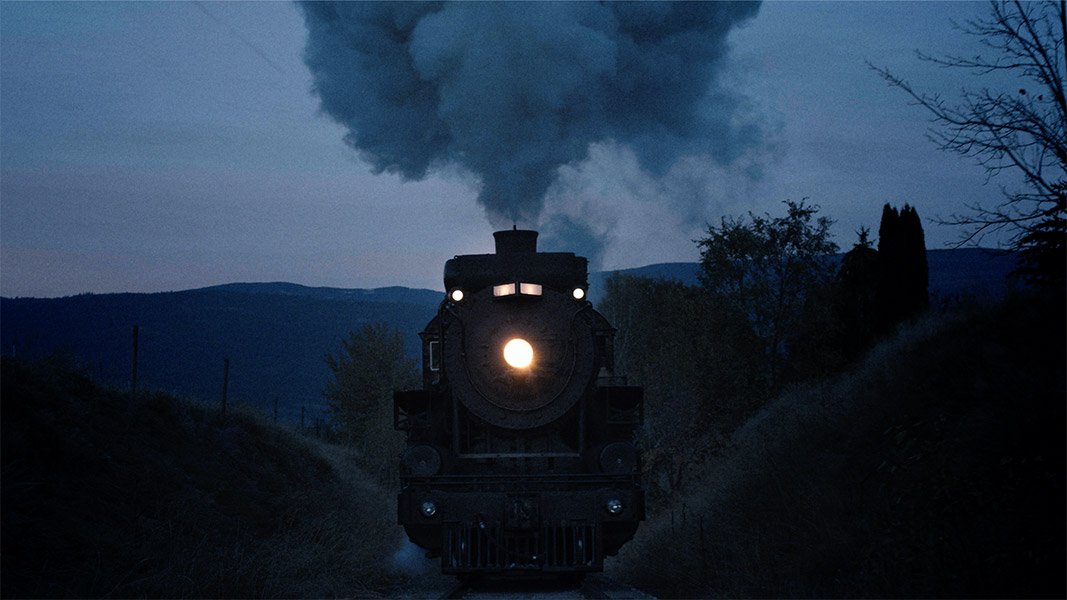 JDS is now producing a documentary, Locomotive Number 3512, that searches for the lost underwater wreck of the old steam locomotive. With any luck, the expedition seeks to recover and restore one of the lost rail cars, like the classic red CP Rail caboose. Using high-end diving and camera technology, first-hand accounts from witnesses, and Canadian history archives, the film not only searches for these lost artifacts, but also explores the significance of the railway and mining industries that shaped the British Columbia and Canada we know today.

Locomotive Number 3512 will be released in the near future. Look out for our silver screen debut! For updates visit https://www.jdsgroup.ca/ and http://hogheadmedia.com/