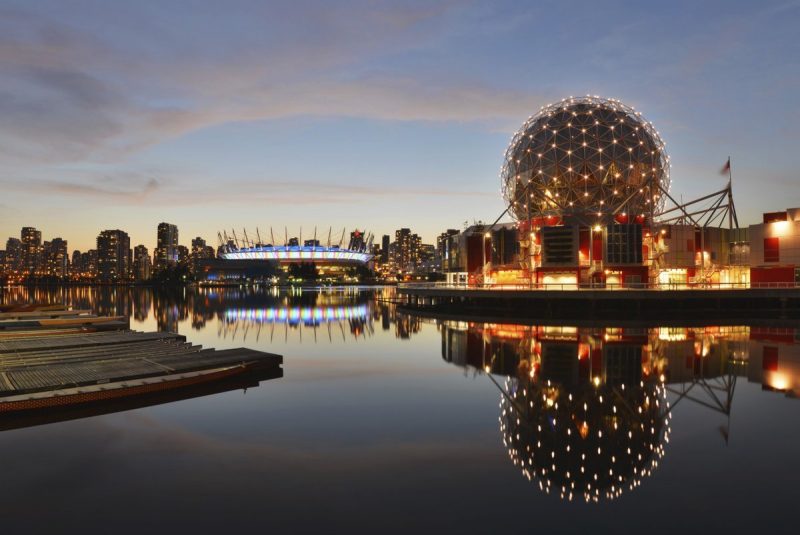 JDS Energy & Mining is dedicated to helping Science World inspire young minds throughout the province.  JDS has been recognized by Science World as a Champions Circle sponsor with a sponsorship commitment of $5,000 per year over the next three years.

Find out what’s going on under the Science World dome: http://www.scienceworld.ca/