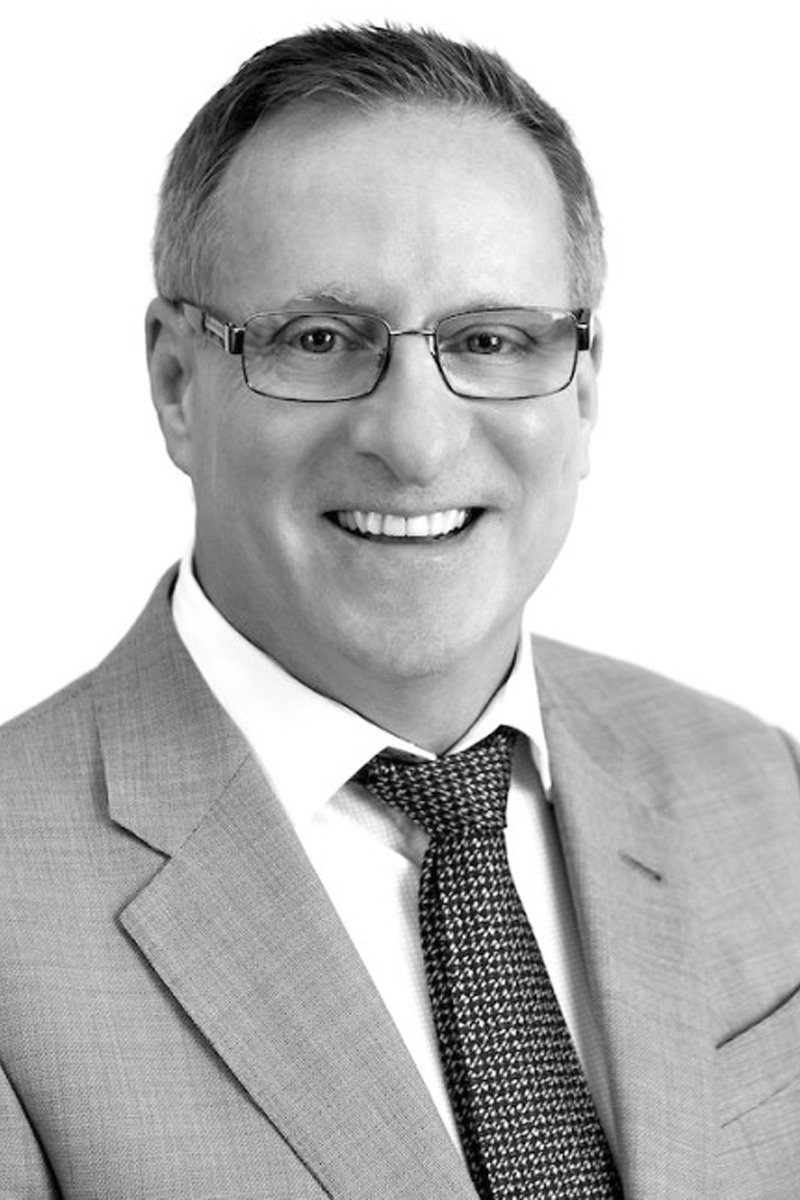 Mike is a seasoned Mining & Energy executive with over 30 years experience in large scale mining and processing operations in magnetite, copper, gold, oil sands and diamonds. Mike’s management, operations and technical expertise have resulted in the successful completion of major projects around the globe. During his career, Mike has been involved in several multi-billion dollar projects. He held a senior operational position in the development of Canada’s first diamond mine and as a Senior Executive with a major Canadian oil producer, where he was responsible for the development and execution of a comprehensive business plan for a $3 billion upstream oil facility. Early in his career, Mike held on the ground operational positions as a both a mine and plant superintendent. During his tenure in the Oil & Gas industry, Mike was named by the National Post as one of the 12 most influential executives in the Alberta Oil Industry. Mike holds a Bachelor of Science and MBA from Queen’s University and has completed post-graduate studies in International Business and Global Leadership.